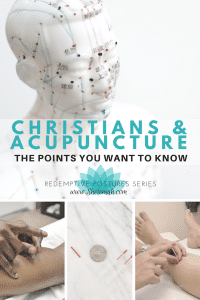 Acupuncture is one of the more recent Eastern Medicines to find acceptance in the Western medical world. Much like chiropractic, this healing method is based on the meridian system of the body and seeks to strengthen the healing potential your body already has.

A lot of people get freaked out by the thought of needles but with a better understanding of this alternative healing model, there really is no reason to fear.

The history of acupuncture is varied depending on who you ask. Some will tell you it is thousands of years old. Some will say it only emerged in the past hundred years. For the sake of understanding our modern day acupuncture we’ll focus on 1934 as the starting point.

In 1934-35 the Long March of the Chinese Civil War led to limited access to western medicine. Traditional Chinese Medicine (TCM), including acupuncture, was the only healing readily available and was used on soldiers in the field with strongly positive outcomes.

After the war TCM methods were used alongside western medicine and by 1978 were accepted as valid treatments in and of themselves with entire research departments and hospital specializations devoted to them.

Acupuncture became well known in the United States starting in 1972 with Nixon’s relations with China and has since gained in popularity and efficacy. In 1997 the NIH recognized it as valid for use as conventional medicine. (Much longer and detailed history) 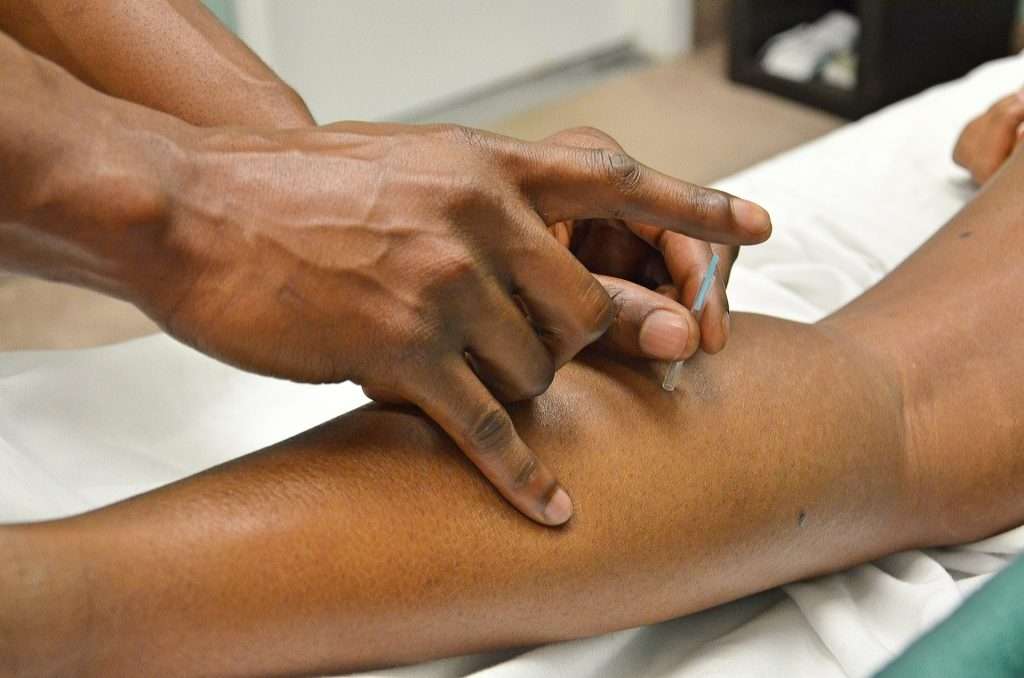 As with most alternative medicine, there aren’t really any specific concerns Christians have about acupuncture. It is simply the fear of the unknown and the desire to avoid anything that goes against scripture.

Just like with any medical professional you see they may have non-Christian beliefs but that does not make the healing models they use antithetical to Christian belief. Interestingly with Traditional Chinese Medicine there is even some historical evidence that it may be rooted in ancient Biblical beliefs.

With acupuncture (and some times chiropractic) you want to make sure the practitioner you see uses standard medical approaches to acupuncture instead of mixing them with other belief systems.

One method in particular to watch out for is i-ching diagnosis. I-ching diagnosis is based in Taoist belief and practitioners that use it will tend to be ones that mix acupuncture with other beliefs.

There are also several schools of acupuncture. Five Element acupuncture will tend to be more spiritual than strictly medical while Chinese and Japanese models are less spiritual.

How to Choose an Acupuncturist 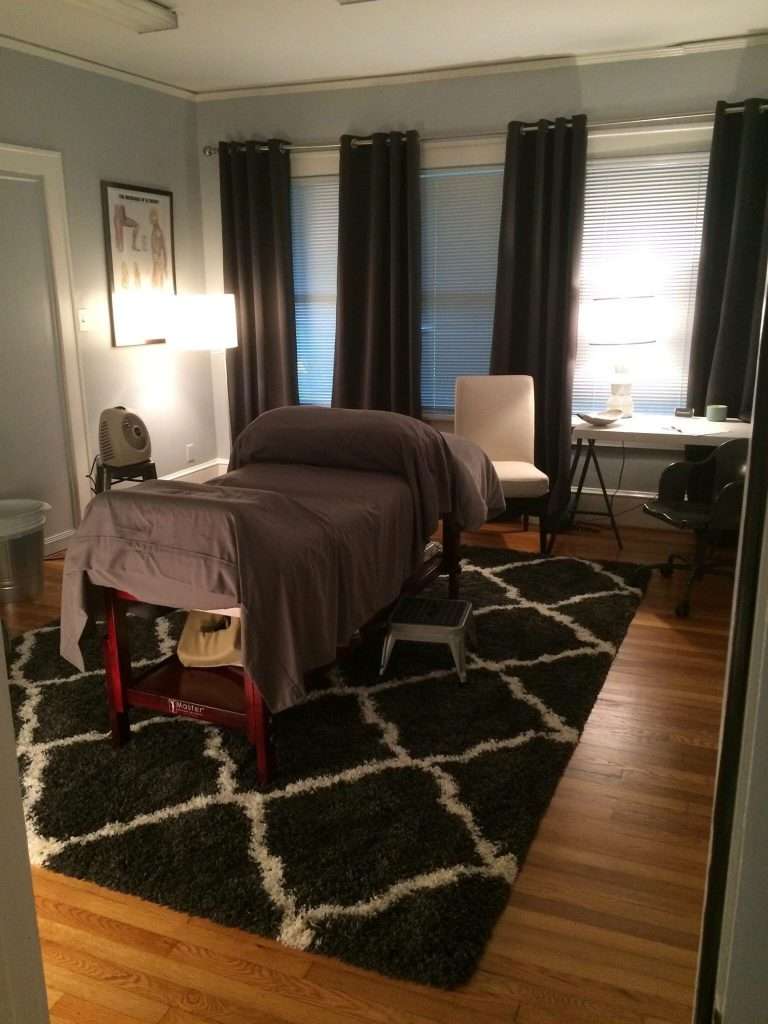 When choosing an acupuncturist there are a few things you want to look for:

Are they licensed? Good acupuncturists will be licensed as such (LAc) and will have a masters degree in acupuncture. There are practitioners out there offering versions of acupuncture calling it “dry needling” when they are actually licensed as chiropractors or other health professionals and do not have formal training specifically in acupuncture.

Most Mainstream When looking for a practitioner you want to find someone who is most mainstream in their presentation and application of acupuncture. If they have a bunch of weird out there stuff on their website, instead of looking like a normal medical website they probably aren’t the one to use.

Ask if they’re a Christian Unfortunately there are not many licensed acupuncturists that are Christians but it doesn’t hurt to ask. Unlike healing models like reiki that invite spirit guides into the session, acupuncture does not involve any questionable spiritual practices.

So even if they are not a Christian that alone should not be a reason not to see them. If you are in the Charlotte, NC area Laura Puckett of LotusAcupuncture is a wonderful Christian acupuncturist  and Splankna practitioner (and graciously allowed me to interview her to help write this post).

What to Expect at Your First Acupuncture Appointment

Consultation Your acupuncturist will take a medical history and do a consultation with you just like any doctors appointment.

Wear loose clothing You don’t have to take your clothes off for an acupuncture appointment but loose clothing that allows easy access to your arms and lower legs is advised. You’ll take your socks and shoes off but everything else stays on.

Diagnosis Your acupuncturist may use a few methods to diagnose you, but common methods involve looking at your tongue and taking your pulse.

1st Treatment Your first treatment will use somewhere between 8-15 needles. You’ll relax with those needles in place for 20-40 minutes. The needles are super thin (they can even be tied in a knot) and will not hurt as they are inserted. After your needles are removed and you’re done with your appointment you will want to avoid heavy exercise and alcohol for the rest of the day.

This post is the sixth in a monthly series. The heart of redemptive postures is that God created everything and said it was good. Redemptive postures looks at various health and wellness topics that Christians have concerns about and seeks to find what if any of those topics can be brought back to the good God originally intended for them.

Click here to read the rest of the series. Subscribe below to join the Shelemah tribe and have new posts in the series emailed to you. You’ll also get exclusive access to the free resource library.

Scroll to Top
83shares
83shares
We use cookies to ensure that we give you the best experience on our website. If you continue to use this site you are consenting to the use of cookies. OkRead more