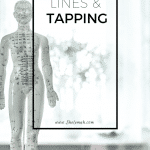 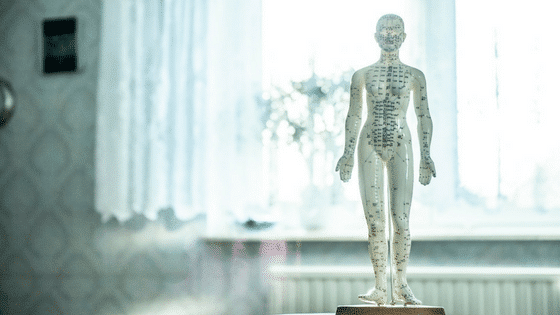 If you have read any of the other posts on my site you may have heard me mention meridian lines or tapping before and wondered what they are. This post gives you an overview of meridian lines & tapping and the science behind them.

Meridian lines are the system of pathways in the body by which energy flows. Energy meaning: electrical, physical, scientific energy – not “mystical” energy as some in the New Age movement describe it.

It is the system that acupuncturists, chiropractors, and energy psychology practitioners use to alleviate physical and emotional symptoms.

Unlike chakras, meridian lines have a growing body of scientific evidence to back up what Eastern medicine has known for centuries – that they are real.

Researchers have shown, through energetically-charged photo luminescent material injected at acupuncture points, that there is a flow to energy in the human body. And the wavelike patterns of that flow follows the meridian line charts used in acupuncture and chiropractic work.

Other research has found physical evidence of a previously unrecognized primo vascular system which follows the meridian line charts as well.

The way acupuncture works with meridian lines is by placing pins as little antennas to draw the flow of energy around any blockages in the meridian lines.

Chiropractic uses physical manipulations to put the body back into alignment wherever the improper flow in the meridian lines has pushed the body out of alignment.

This is where energy psychology methods such as N.E.T., EFT, TFT, CTT, and Splankna have made huge strides in dealing with the emotional blockages – complimenting the work of chiropractic and acupuncture. 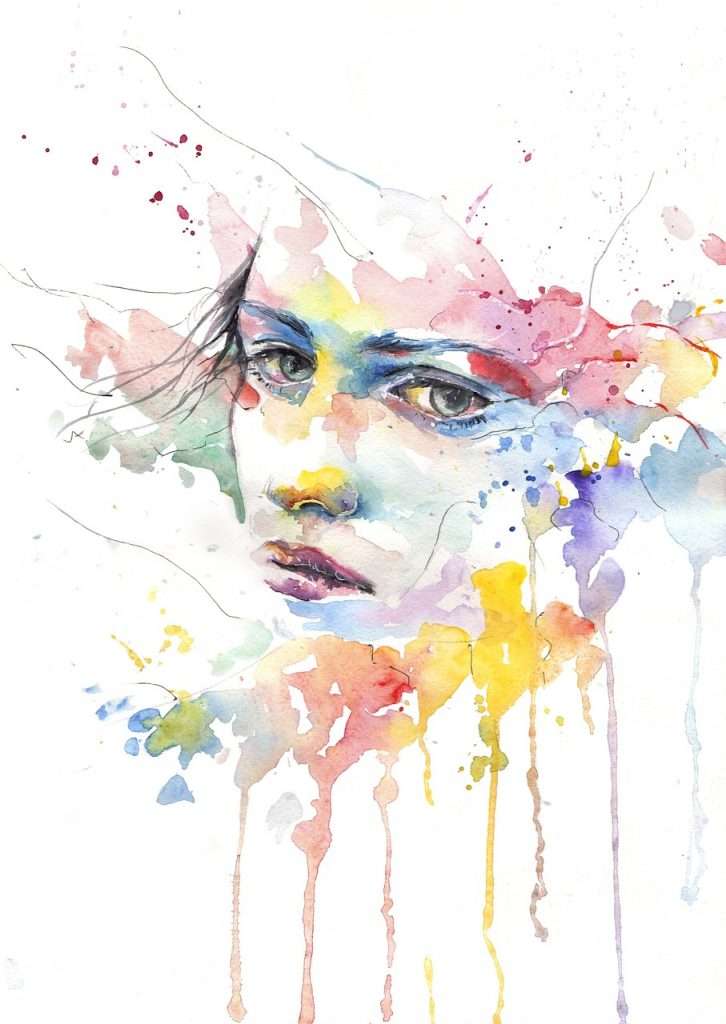 When we experience trauma, our bodies store an energetic signature of the emotions we feel within the meridian system, much like how a computer stores information as electric signatures on a hard drive.

When these blockages are not dealt with, we continue to have the same symptoms over and over. Thus, we need the same physical adjustments over and over or feel stuck in our emotional responses.

With tapping and other energy healing methods we are dealing with the emotional blockages in the meridian system. Through a combination of intention and circuitry, we clear the emotional blocks and allow breakthrough where there were once barriers. 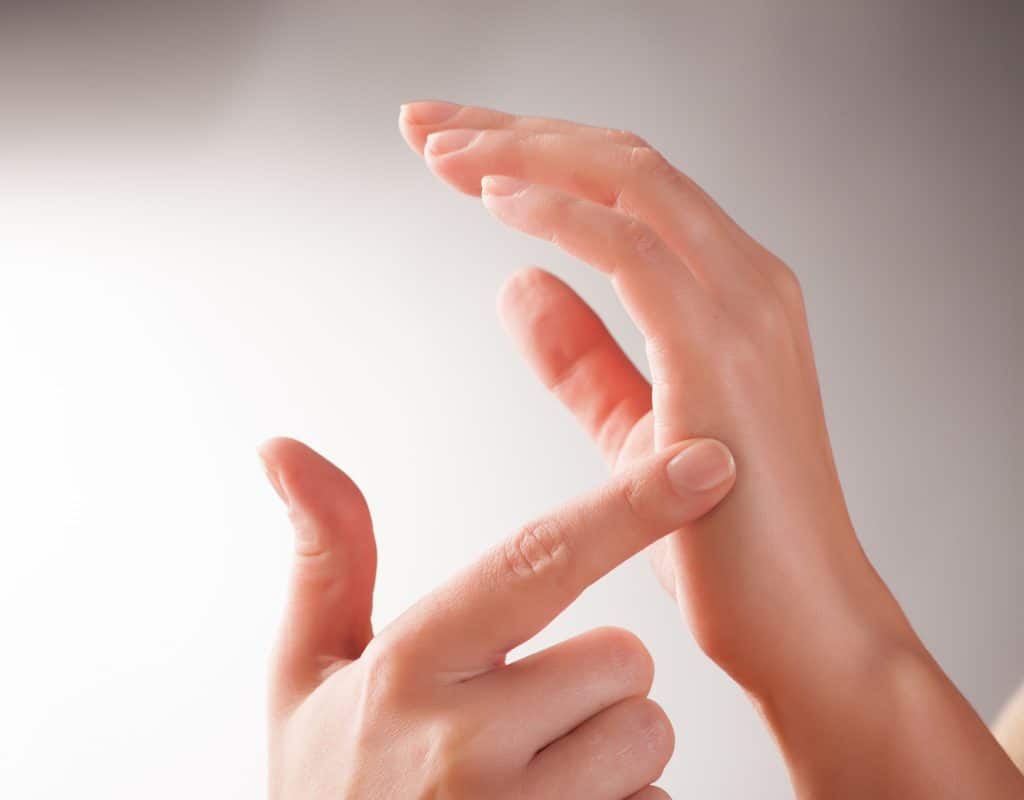 Tapping is used in EFT, TFT, Captive Thought Therapy, and Splankna to engage the subconscious aspect of the meridian system while focusing the conscious mind on an emotional blockage.

A similar tapping tool that can be used in many ways is a collarbone statement. By repeating a truth statement three times while tapping continually on your collarbones, you help your whole body-mind-spirit to come into alignment with the truth. Scriptures are great truth statements to try this with.

Two Christian tapping approaches to working with meridians for healing are Captive Thought Therapy and Splankna.

Captive Thought Therapy draws from EFT/TFT tools in addition to inner healing prayer approaches. It does not involve muscle testing and can be done over video call as well as in person.

Splankna combines tools from EFT, TFT, NET, and EMDR along with prayer. It does involve the use of muscle testing to identify emotions that need clearing and thus must be done in person.

Christian EFT is another approach that uses traditional EFT training and adds a Christian perspective. Several books by Sherrie Rice Smith are available on that approach and give a good introduction into EFT in general.