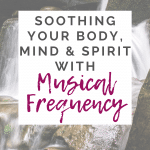 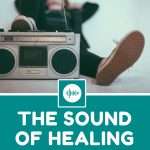 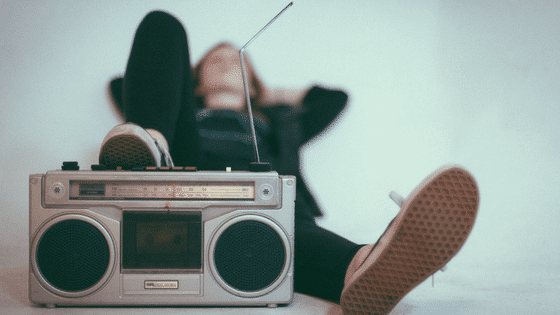 It doesn’t take much convincing to believe that music affects mood. We all have those favorite songs that relax us, those energetic songs that get us going, and certain songs or music genres we just don’t resonate with at all.

Music therapy is a growing field that is seeing improved patient outcomes in hospital settings and is becoming more and more standard in the medical field. In scripture we see how King Saul was soothed by the music played on David’s harp (1 Samuel 16:14-23).

While music can be healing sound can also harm us. Just ask the US diplomats to Cuba that experienced headaches, hearing loss, and other cognitive impairments after suspected exposure to some kind of son ic device.

Some studies have shown certain kinds of music can make us more depressed, anxious, or even reveal we if are sociopaths. And throughout church history some sounds were banned for summoning demons with one such chord called the “Devil’s Tritone“. 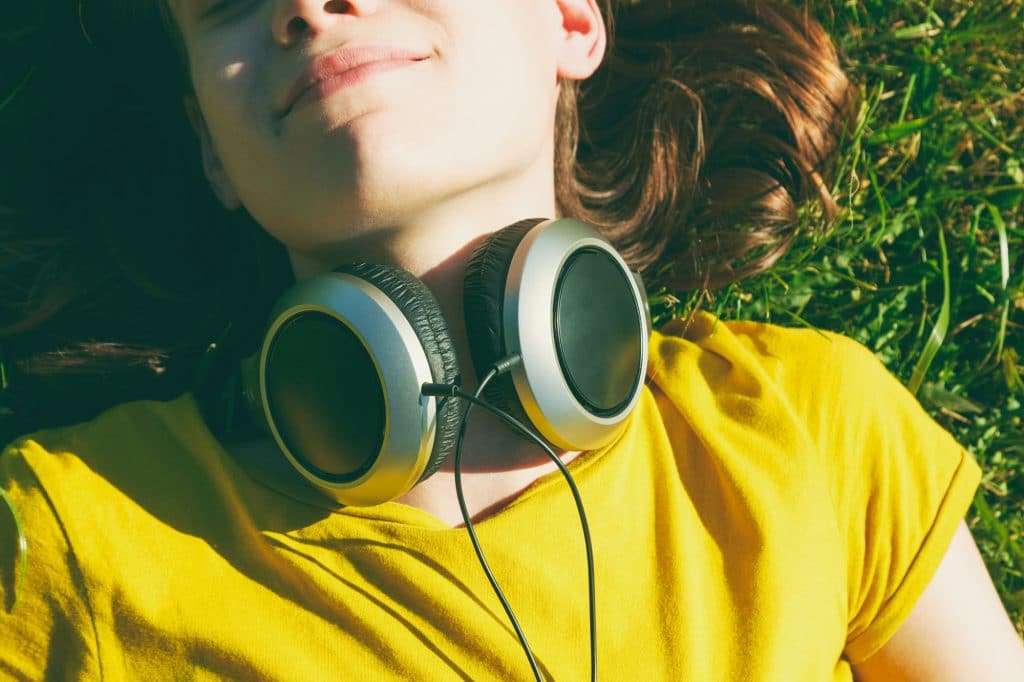 Most of the music we hear is tuned to what is called Concert Pitch, A=440hz. The concept of hz tuning hasn’t been around forever of course, and 440 was adopted as the standard in 1939.

There are lots of theories about how the shift to 440 as standard was influenced by the Nazis, the Illuminati, or other ill-willed groups; but whether you believe those theories or not, it’s important to note that up until 1939 not everyone used A=440hz, and since 1939 there are groups that have continued to advocate for a different standard pitch. 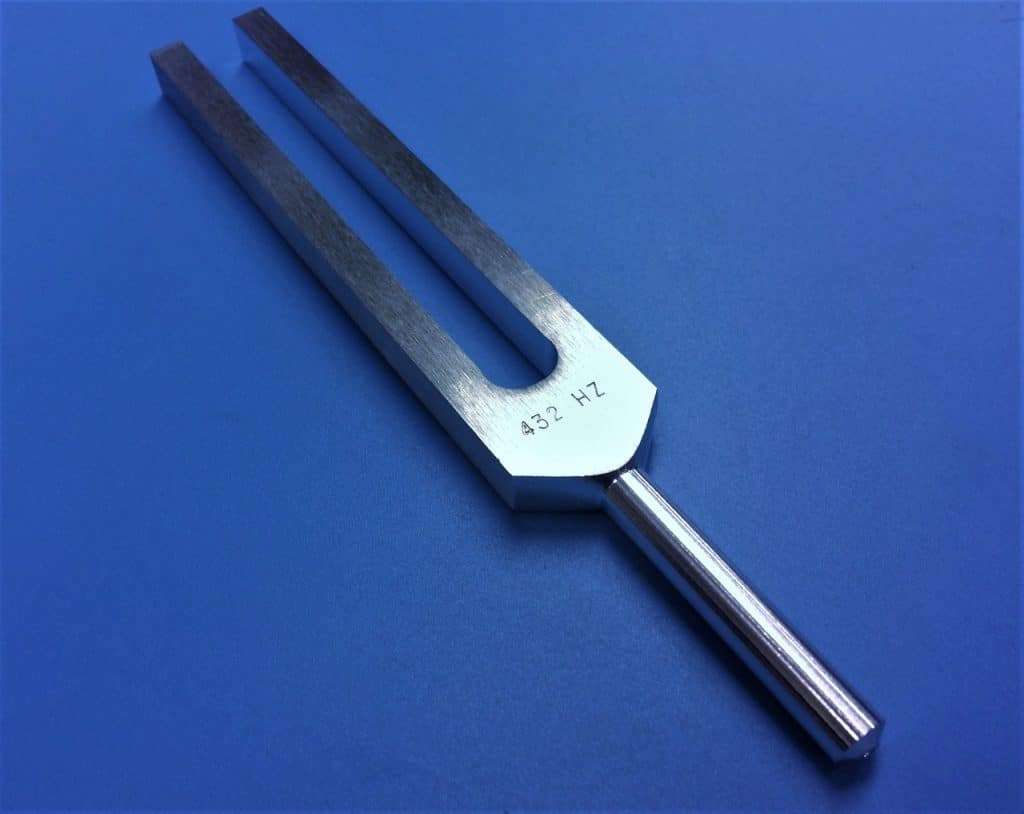 A=432hz The Sound of the Universe

A=432hz tuning has been touted by many (both New Age and Christian alike) to be the “sound of the universe”. This tuning is more similar to the A=435hz tuning the French held standard before the 1939 switch to 440.

Proponents of 432 tuning argue that 440 tuning engages only the mind and disconnects the mind and heart from engaging music together.

432 is also what we naturally sing to when we aren’t being tuned to something else. 440 may be standard tuning, but it is an artificial tuning we must force ourselves to align with. It could be said that 432 is the natural tuning with which our bodies and our world align. 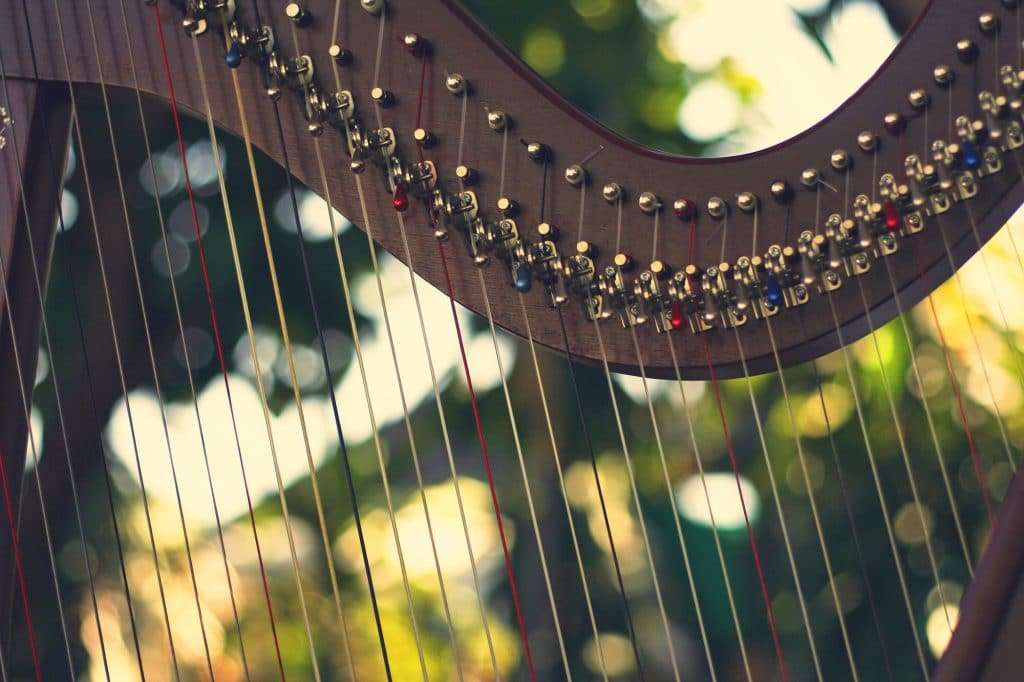 What several Christian musicians have found, independent of one another, is that A=444hz tuning brings even greater positive emotional and physical effects than 432 or 440 tuning.

Some call the 444 solfeggio scale the Key of David, referencing the music played by King David in the Bible.

While we will never know for sure what the music King David played sounded like, we do know that in 590 AD Pope Gregory reduced the number of intervals used in the church music, stripping it of the rich sounds that had been passed down since ancient Israel.

The official explanation for these drastic changes was that the sounds of the music were too holy for human ears.

The 444 tuning brings back some of the richness of sound that was lost and gives us intervals such as 528hz which is said to heal DNA.

If 432 is the natural sound of our universe, 444 may be the sound of heaven, and both seem to be more healing than the artificial 440 tuning.

In 1752 Benjamin Franklin is said to of performed his electricity experiment using a key on a kite string to attract a lightning strike. It wasn’t until 1879 that Thomas Edison would invent the light bulb.

For over 100 years the scientifically curious were aware of electricity’s existence and some of its properties but had no idea how to fully explain it or harness it for use.

Imagine if people had demanded Edison level of understanding when Franklin was conducting experiments. How far do you think we would have ever gotten with the development of electricity?

We find ourselves in a similar scientific state in regards to frequencies and their involvement in healing. Crystals, flower essences, music, and emotional clearing all involve some form of frequency healing. And while we have a Ben Franklin level of understanding and are pursuing greater discovery, many critics demand an Edison level of perfect explanation. 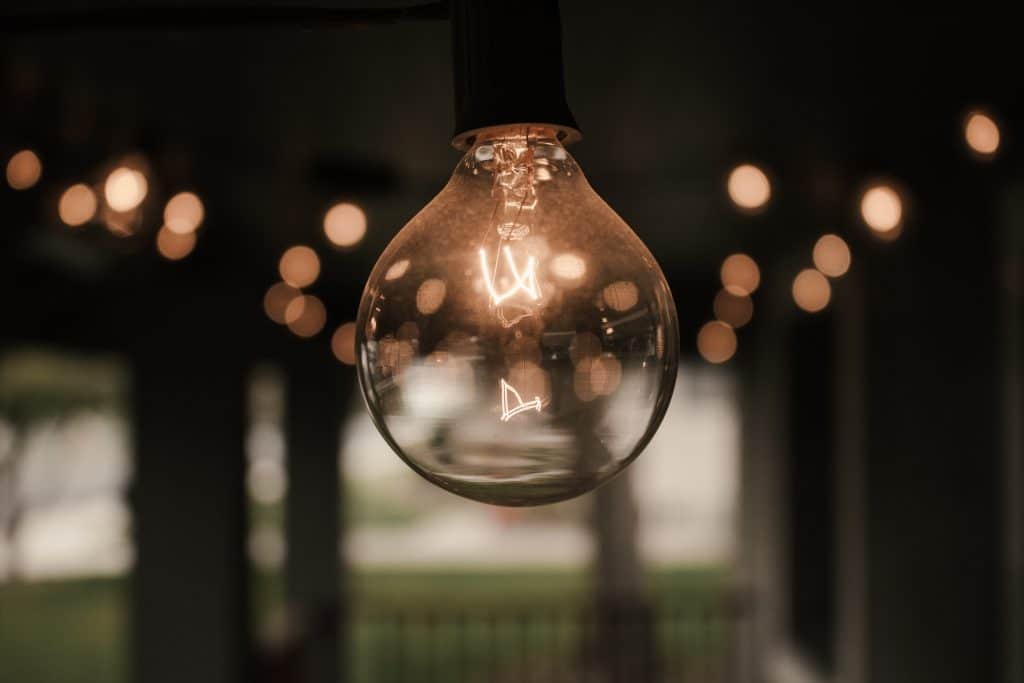 It could be 100 years before we are able to fully develop a science of frequency healing, and even then there would be those that don’t trust this new fangled lightbulb and want to stick with their candles.

If you’re one that needs the Edison level of explanation, don’t just write the Franklin’s off. Join us in experimenting and advancing the science of frequency healing.

Your skepticism can help sharpen our understanding and drive further discovery or it can quench any flicker of scientific imagination and investigative spirit. It’s up to you how you respond.

It’s perfectly within Biblical truth that music can be healing. While there are tunings and sounds that may be less helpful or even harmful to us, we do not need to live in fear of the musical frequencies we encounter.

While there are some that support 432 tuning from a New Age perspective, New Age did not create that tuning or tell nature to resonate with it.

With no need to fear alternative tunings like 432 and 444, why not explore the range of musical frequency available to us and see what healing you receive from it?

Healing Frequencies Music is a fantastic resource for music recorded at A=432 tuning. Del’s music is not only healing in its tuning but in her heart and passion put into each song.


Wholetones by Michael Tyrrell is music recorded at A=444 tuning. He also has a great book titled The Sound of Healing that explains more about the 444 Key of David.

This post is the ninth in a monthly series. The heart of redemptive postures is that God created everything and said it was good. Redemptive postures looks at various health and wellness topics that Christians have concerns about and seeks to find what if any of those topics can be brought back to the good God originally intended for them. Click here to read the rest of the series.