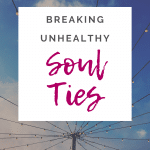 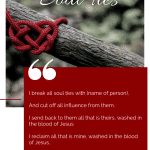 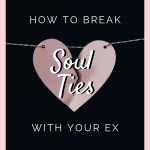 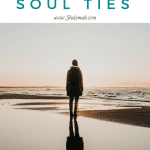 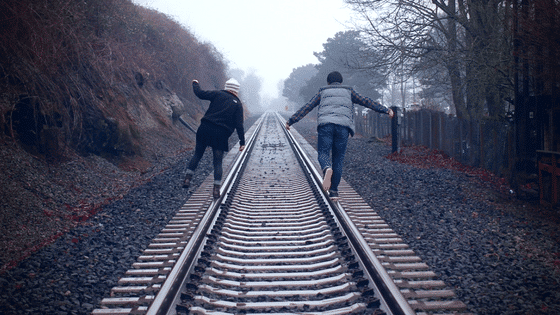 The theory of quantum entanglement describes how two particles can become entangled in such a way that even when they are separated by a vast distance they are linked, with the actions of one affecting the other and an apparent awareness of one another.

This quantum reality may be a scientific glimpse into a spiritual reality of soul ties. (For more on quantum theory) If you’ve ever felt like you just can’t shake the connection to another person, like two railroad tracks that are separate but forever linked, you may have a soul tie that needs untangling.

What are Soul Ties?

Soul ties are bonds formed between two people through time and vulnerability. Scripture talks about two becoming one flesh through marriage and sexual intimacy (Mark 10:8) and sexual partners are one way soul ties can be formed.

However, there are many relationships in which time + vulnerability can develop a soul tie. Parents, friends, co-workers, anyone you have had significant connection with either positive or negative is someone with whom a soul tie could be formed.

Soul ties can be healthy or unhealthy. Mark 10:9 tells us that no man should separate what God has joined together. So there are ties that are healthy and we want to protect. But there are also ties that are unhealthy (1Corinthians 16:6 is one example) and those are the type of soul ties we want to look at breaking through prayer.

With an unhealthy soul tie there has been an exchange of your “stuff” and the other person’s “stuff”.

The “stuff” can be good things that ended up being stolen from you, it can also be toxic junk that plays upon your own hurts creating even more of a mess.

Signs You May Have an Unhealthy Soul Tie

You struggle to move on even after the relationship has ended

You compare other relationships to the one with this person

You find yourself mirroring their negative opinions, behaviors, and attitudes 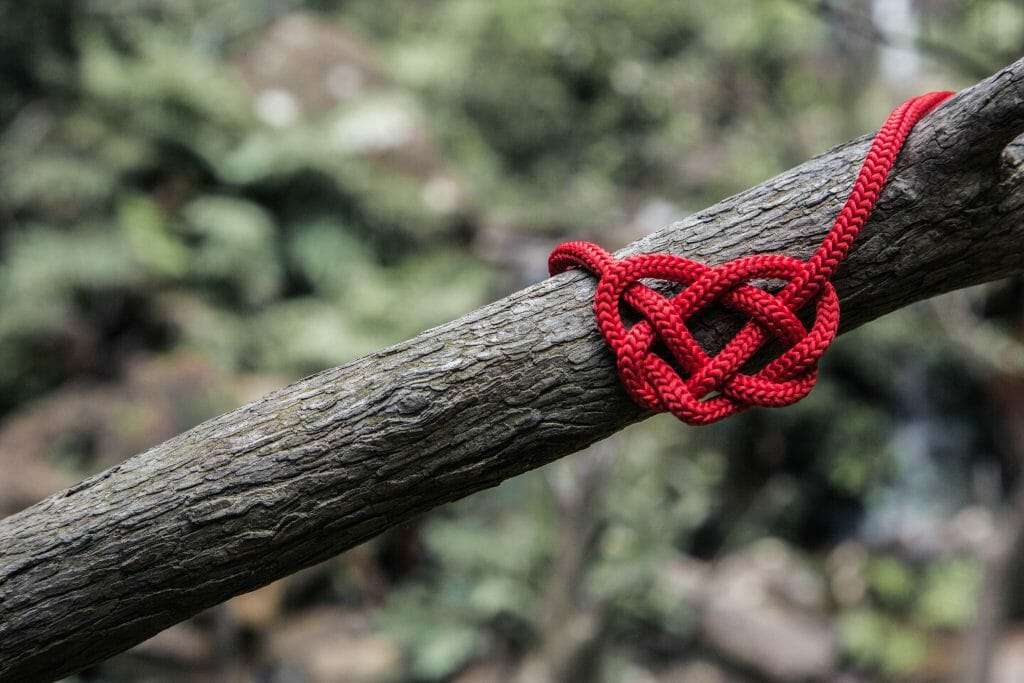 They Feel it Too:

One thing to be aware of with praying to break soul ties is that the person you are breaking the tie with will feel the disconnect as well. It’s not uncommon for that ex-boyfriend from years ago to randomly reach out to connect after you’ve broken as soul tie with him.

It’s not a sign that you need to reconnect. It’s just the effect of them feeling the soul tie disconnect and not knowing what has happened. They are seeking to reestablish what feels normal to them.

So if you get that random facebook message or phone call after praying to break a soul tie, don’t get freaked out, just laugh and know that your prayers are powerful.

One client I worked with on breaking soul ties had an ex-boyfriend she hadn’t seen or heard from in years but she would often have dreams about what was going on in his life. Occasionally she would get curious and discover that the dreams she was having about him were actually happening.

After we prayed to break soul ties the dreams stopped. She no longer felt the need to know what was going on in his life and has been able to fully move on from that relationship which had ended years before.

Another client prayed to break soul ties with her ex-boyfriend but then kept having strange dreams about him and his current girlfriend.

She initially wondered if it was just the “they feel it too” but after several nights of similar dreams she asked Holy Spirit about it and he highlighted that she was still following her ex’s current girlfriend on Instragram.

She had prayed to break the soul tie but there was still a way she was actively holding on. After she unfollowed the girlfriend the dreams stopped. 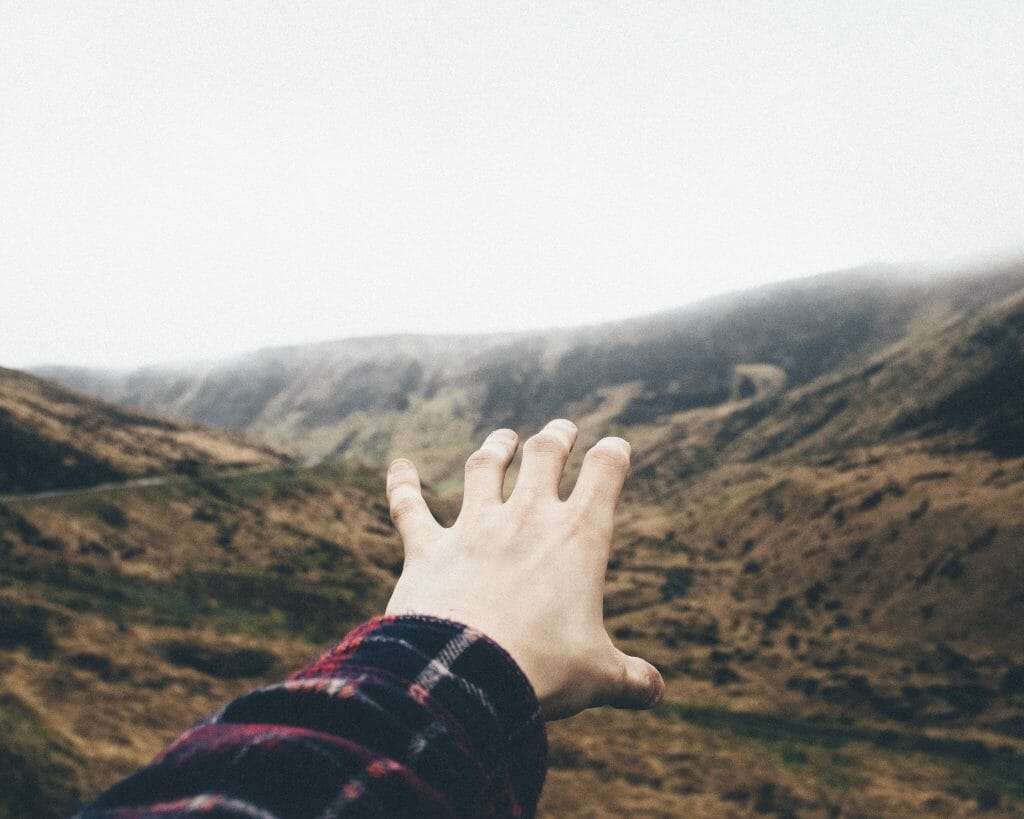 Do You Want to Let Go?

Sometimes I will have a client that has struggled to break a soul tie despite multiple times praying for it to break. When this happens it’s important to look at how you may still be holding on.

You say you want to break the soul tie, but some part of you may not really want it to break. Or like the client testimony above there may be some natural as well as spiritual ties that need to break.

What are the benefits you seem to be getting from staying connected? Is there a fear of rejection, being alone, or unwillingness to give up control over that person?

You may also need to forgive the person to be ready to fully break the soul tie and let go. While there are reasons that a soul tie may not break right away, it really is simple to break them. They only have the power to stay connected that we give them.