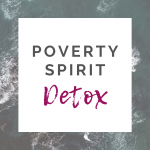 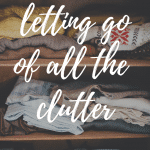 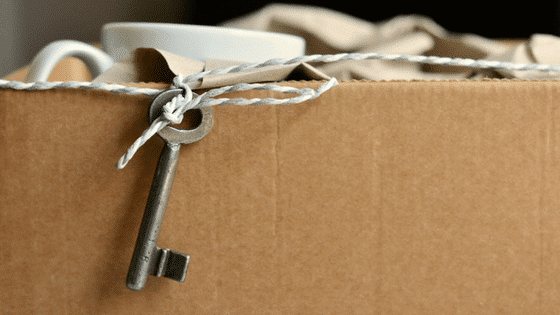 You ever get in the mood to get rid of ALL the things, but then feel guilty about just throwing stuff out when you really should hold onto it and try to sell it first? Yeah, me too…and that’s how I end up with my spare bedroom being a never ending turn-style of random boxes of stuff I should have just donated to the thrift store months ago.

This past Christmas as I was asked what I wanted, it struck me that what I really wanted was less stuff and more free space. So the wishlist I gave my husband was more a list of stuff I wanted to finally get rid of, rather than a list of new things I wanted to bring into the house. 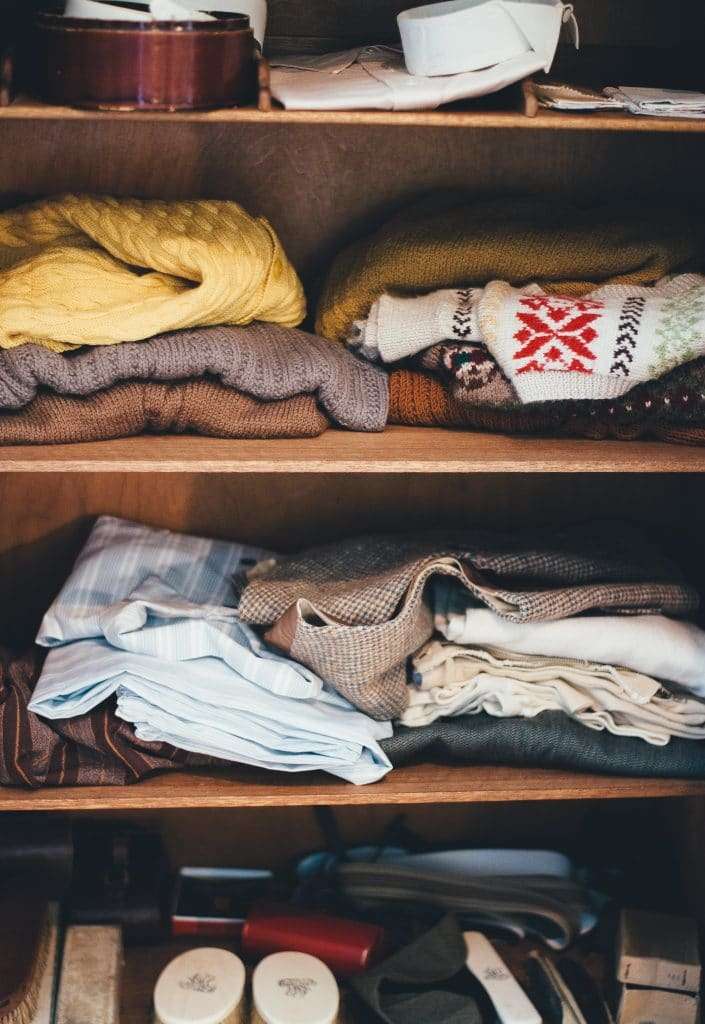 But even as much as I wanted the space, I struggled with just donating everything. Why should the thrift store make a buck off my stuff instead of me? So I tried selling various things through swap groups and finally realized my time is worth more than the $5 I might make off an old blender.

I realized that if I had the money I would pay to have more empty, open space. So in a sense when I donate items (or even just throw them away!) I’m taking the money I might have made off it and buying myself space and peace of mind.

See the thing is, that need to hold onto stuff, that guilt about not trying to sell it, it’s really just a poverty spirit that says there won’t be enough, that I’ll need those $5, that some day I might need that random craft item and won’t be able to just go buy it.

I can call it being frugal all day long, doesn’t change the fact that it was holding me captive. 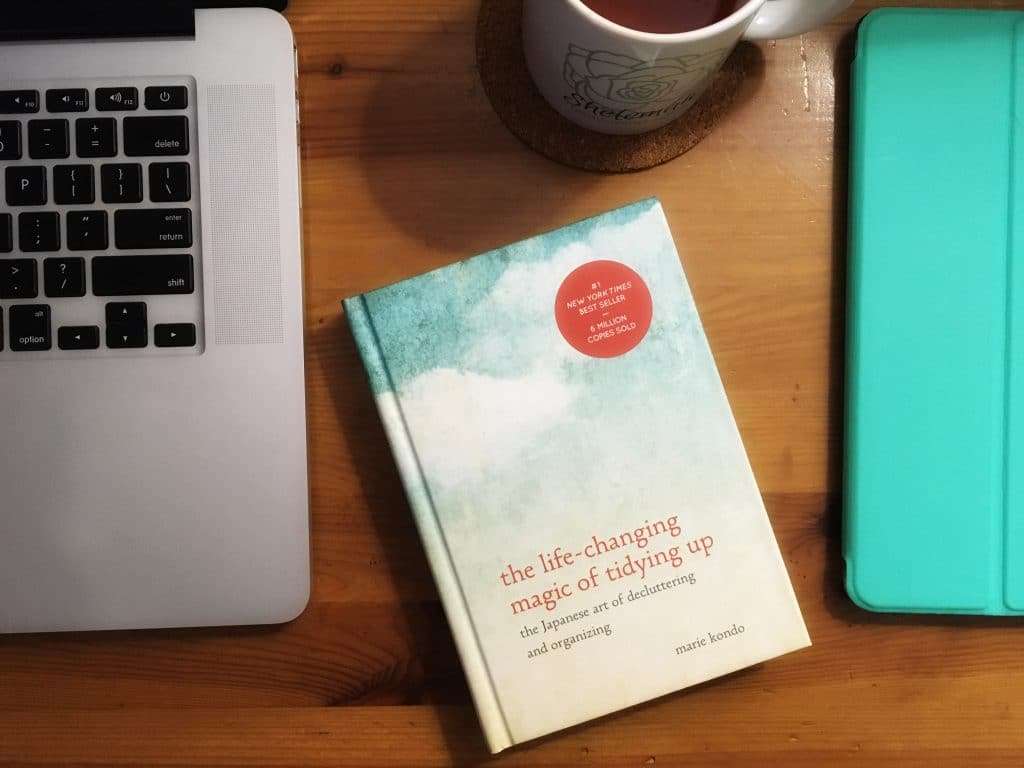 But the truth is: there’s always enough. That $5 is not worth my time. And if I do need some random item one day, I can just go buy it; and actually buy the one that meets the need the best instead of trying to make do with something that doesn’t really work just because I already have it.

So somewhat in the vein of Mari Kondo’s “Does it bring me joy?”, I’ve begun to ask myself as I get rid of things, “Does it set me free? Does holding onto this feel like abundance?” It’s so easy for our stuff to own us instead of us owning it.

A poverty spirit isn’t about being poor, it’s about feeling trapped, resourceless, and afraid. You can have all the stuff, food in the fridge, and a nice fat bank account and still be living under a poverty spirit.

5 Signs You are Under a Poverty Spirit 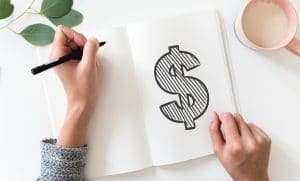 5 Ways to Detox from a Poverty Spirit

I’m still on a journey of getting rid of ALL the stuff and combating the poverty mindset when it tries to creep back in. We did end up selling the TV and piano and a few other things that we decided it was actually worth the time to try to sell. But the rest has been donated to thrift stores or given away to friends.

For you, having a garage sale first may be the wise thing to do, but only if that garage sale can happen soon (as in the next few weeks, not months).

If you Feel Stuck 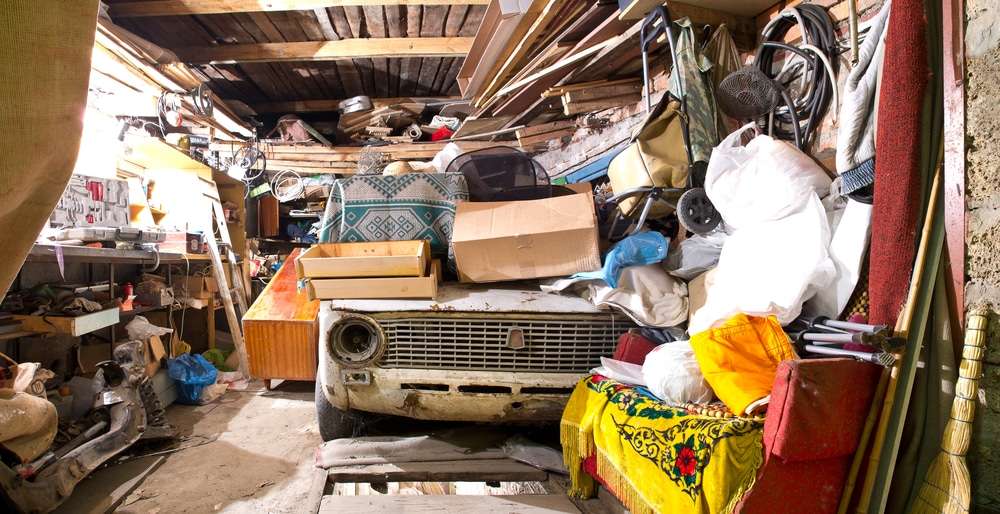 If you feel owned by your stuff and don’t know where to start, Mari Kondo’s The Life Changing Magic of Tidying Up is a helpful guide. She takes you systematically through your whole house to help you decide what goes and what stays.

Two other books that can help with the mindsets and emotions around a poverty spirit are Money and the Prosperous Soul by Stephen De Silva and Poverty, Riches and Wealth: Moving from a Life of Lack to True Kingdom Abundance by Kris Vallotton. Both books do a fantastic job of uncovering lies we’ve been believing about money, possessions, and what it means to be a good steward.

If you still just feel stuck by the mindsets and lies of a poverty spirit, inner healing can help get to the root of where that spirit came from and why you’re struggling to kick it. There are some great practitioners that do in person as well as video call sessions here www.christianinnerhealing.com