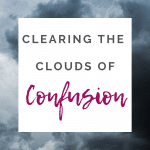 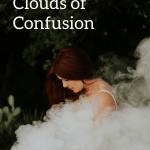 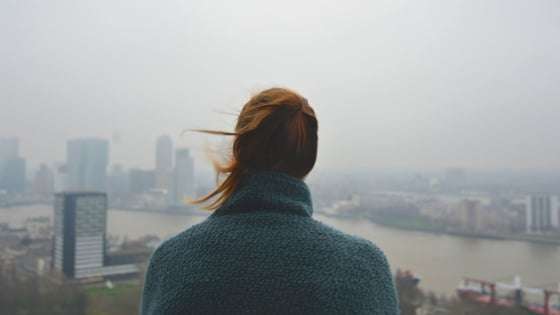 Anxiety is such a common struggle in our culture, but just as common is it’s cousin confusion. We often talk of confusion as a cloud or fog. If we could just clear the air the confusion would be gone and we’d be free.

But what if just clearing away the clouds isn’t the answer to confusion? The problem with clouds is they tend to come back the next time the weather shifts. 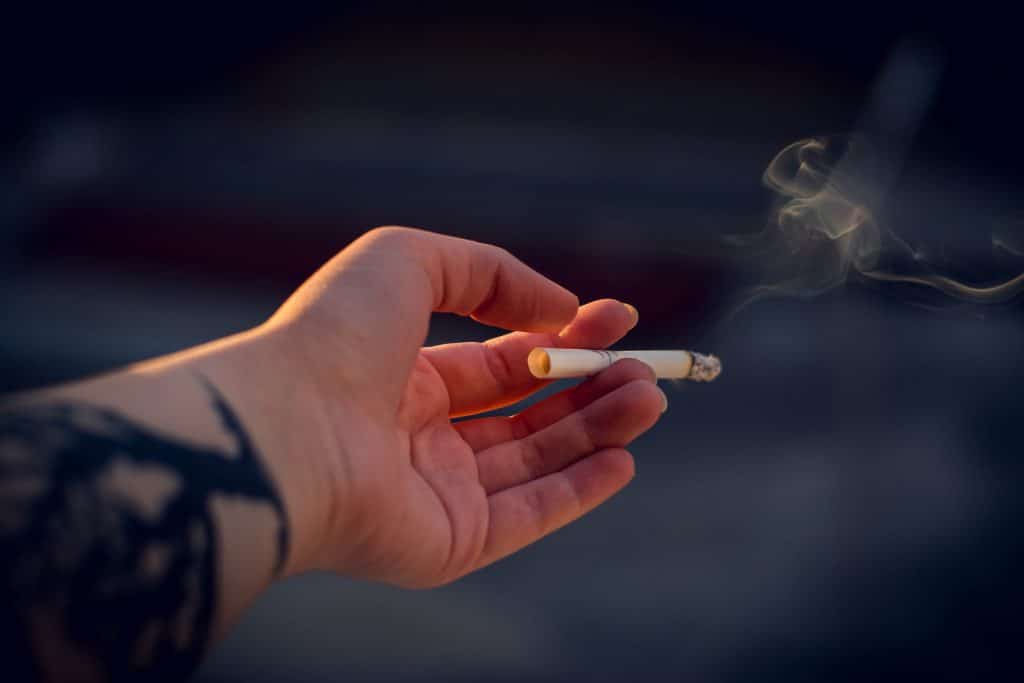 One time in an inner healing session, I had my client focus on the confusion she felt as she held body points connected with that emotion. As she held the points and focused, I prayed. Almost immediately I got a strong whiff of cigarette smoke.

We were in my office, my client doesn’t smoke, there was no logical explanation for that smell except that I must have smelled it in the spirit. So I asked Holy Spirit what the cigarette smoke meant. He told me, “confusion is like an addictive smoke.”

Interestingly, the body points associated with confusion are the lungs. Just like physical smoke can cause issues for our breathing, the smoke of confusion can leave an imprint in our emotional body.

When I shared this revelation with my client she really connected with it. Despite her deep desire to be free from confusion, she kept going back to it over and over as a strange form of comfort.

Partnering with the Negative Emotion 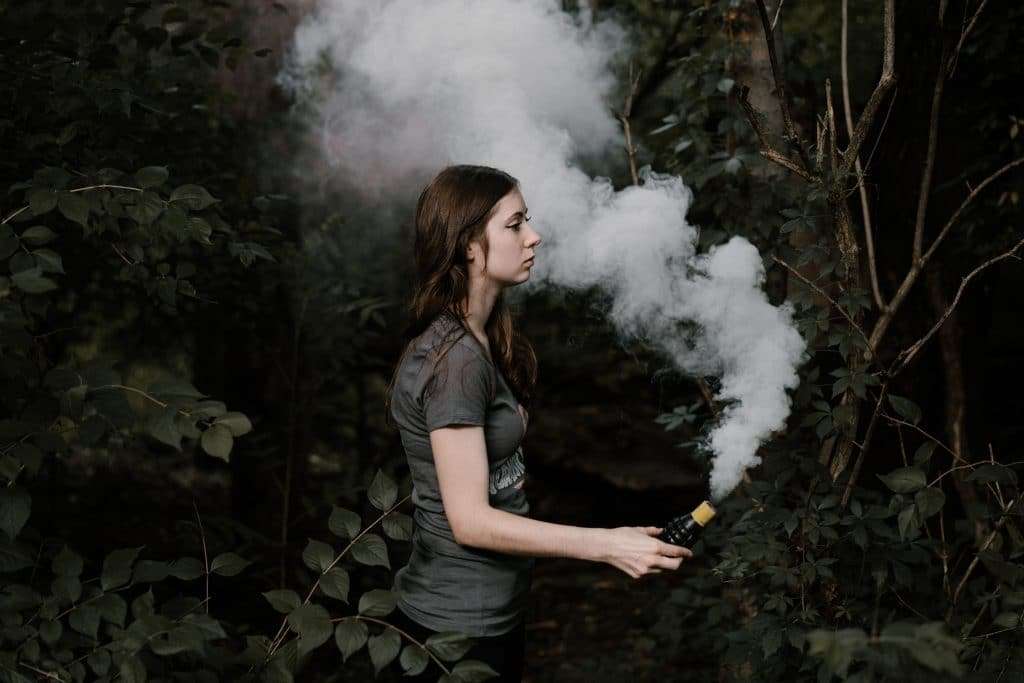 It’s not uncommon for us to partner with things that actually hurt us because we think they are protecting us. It’s easy to objectively look at confusion and see that it’s not good. It’s also easy to believe the lie that confusion is helpful when our experiences of hurt have taught us that just being confused will numb the pain.

With confusion or any other negative emotion, we can end up partnering with that emotion as a default response. Typically we agree to these partnerships because as some point in our lives they worked. Even if they worked in a faulty way.

A smoke of confusion can remove responsibility for seeing, it can hide things we don’t want to see, it can numb pain, and help us avoid actually having to address the real issue.

And these partnerships don’t just have spiritual or emotional effect. Our neural networks also begin to wire themselves towards that pathway until it is a well worn path of automatic response. 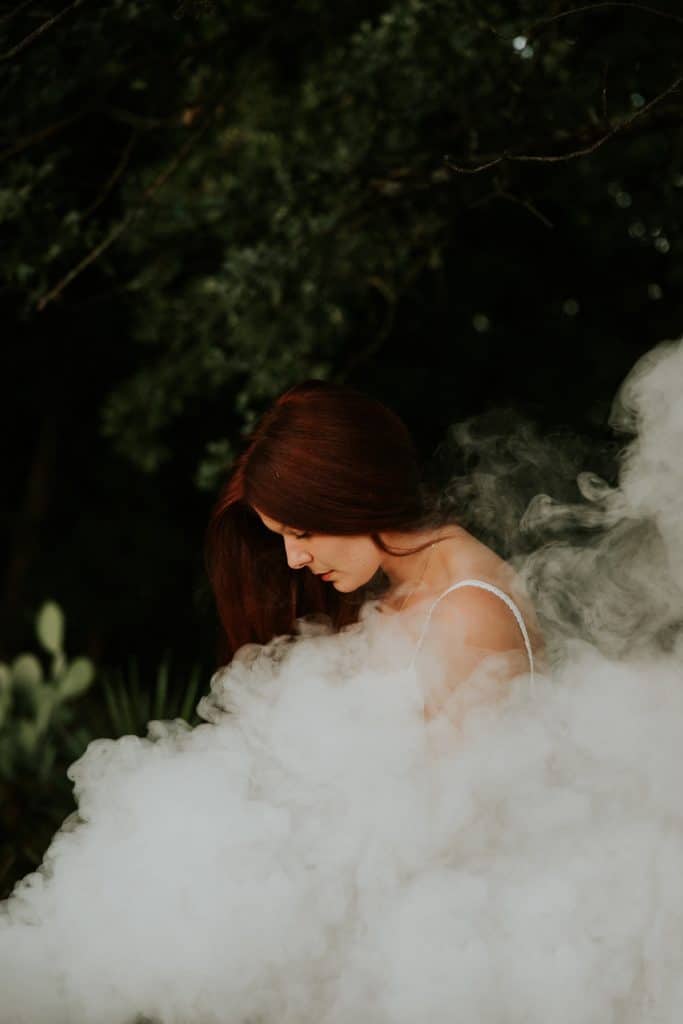 To break these cycles of response we have to be intentional. You may have fallen into this pattern of emotional response, but you’re going to have to get out of it on purpose. These ten steps can be applied to confusion or any other negative emotion that you have partnered with in automatic response.

At times it may even feel like you’ve been programmed to respond a certain way just like a computer responds based on the software it’s designed to run. If you want a computer to respond a different way you have to remove the old program and download new software. The same is true of our emotional responses. We don’t just want to remove the old, we also want to install the new.

10 Steps to Break the Cycle of Negative Emotions 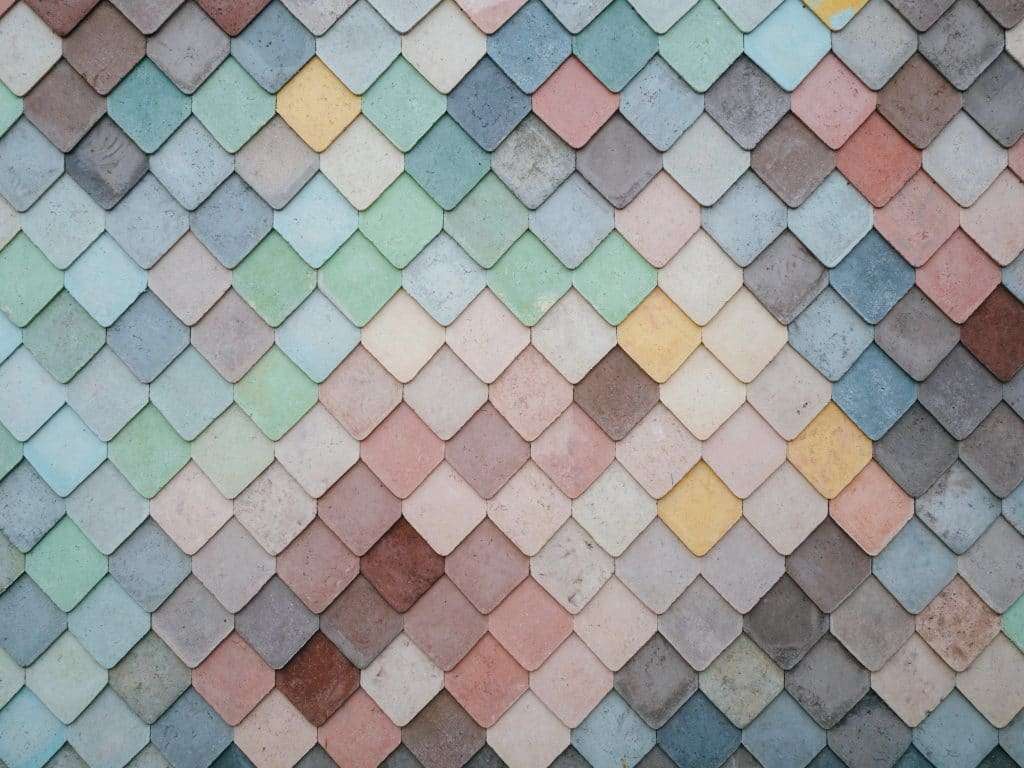 Whether it’s confusion or any other negative emotional response, following these steps will help you break the partnership of response you’ve made with it and form new healthy responses. 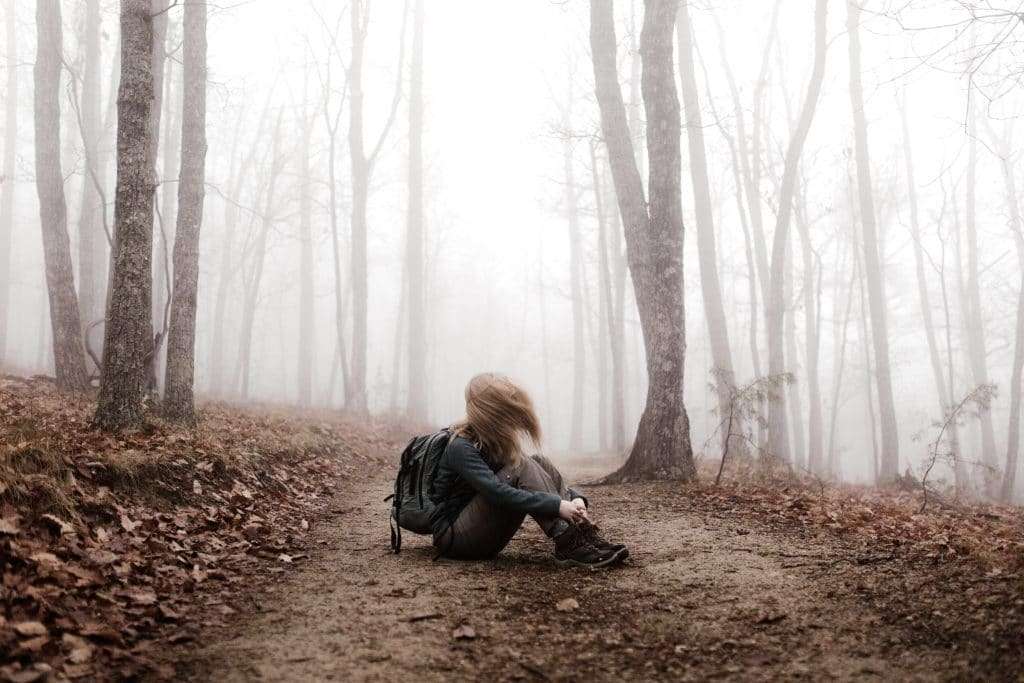 The thing about smoke is it doesn’t just affect you. A spirit of confusion can follow you around like a second hand smoke that affects those you come in contact with. If you’ve ever been around someone and suddenly felt a stupor of confusion that seemed to dissipate shortly after you got away from them, this is what that feels like. Just because you come in contact with second hand smoke doesn’t mean you have to agree to sit in it.

In session with clients, I will sometimes notice when an atmosphere of confusion has come into the room. There’s often a sense of sleepiness that comes with it, as well as miscommunication, and feeling stuck in my ability to think.

When I notice confusion in the room, I pray to bind the spirit of confusion. I repent for any way I had begun to partner with it. And I pray a release of clarity and sound minds in Christ Jesus (2 Timothy 1:7).

If just binding the confusion and telling it to leave doesn’t clear the air, you may need to go through the steps above and work on any personal sources of the confusion.