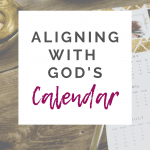 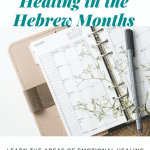 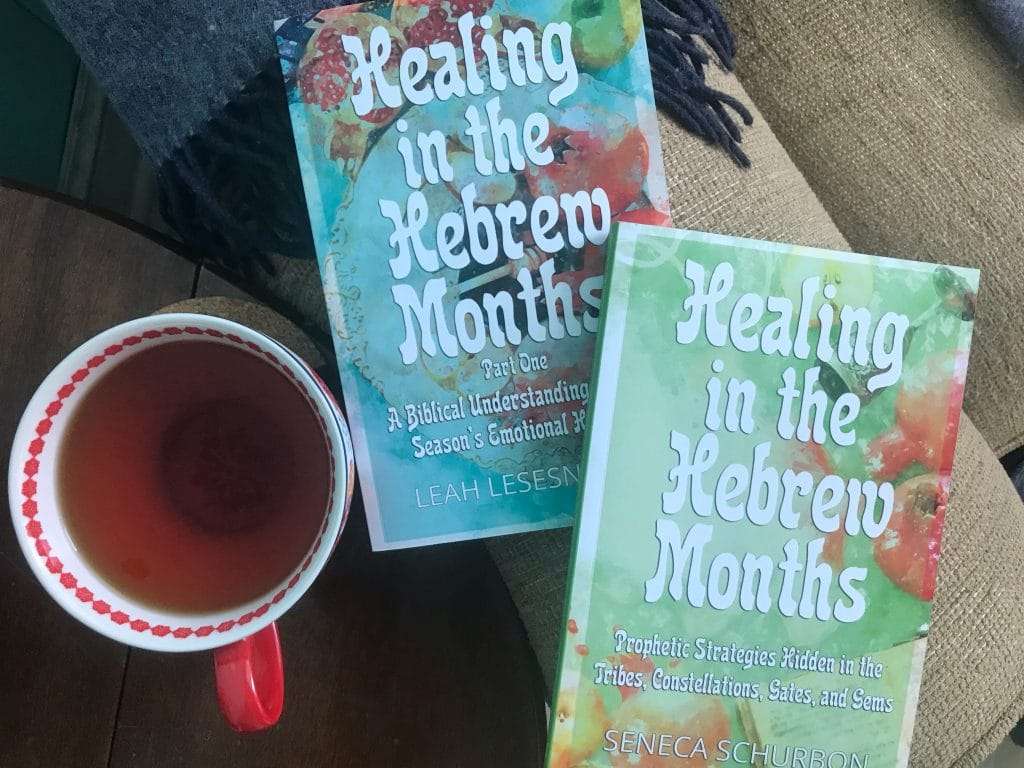 Ever notice how there are different seasons of life within the earths four seasons? We notice the slight chill in the morning air near the end of summer and know that autumn is on its way.

We also notice the shift in store displays and how they signal the holidays to come. Rhythms of vacation, spring cleaning, and back to school all signal something about the season we are entering into.

It should be no surprise then, that there are spiritual seasons throughout the year as well. As Ecclesiastes 3:1 (NKJV) tells us, “To everything there is a season, a time for every purpose under heaven.” 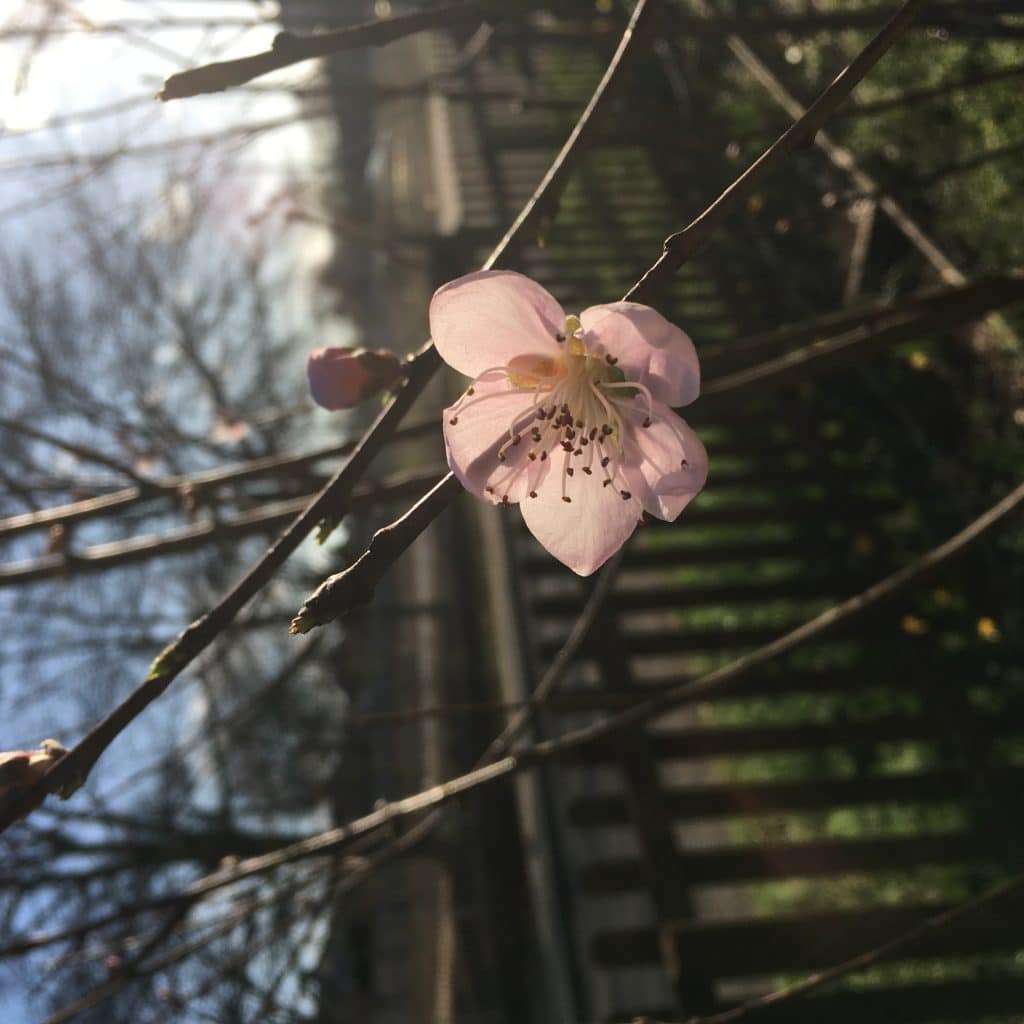 We can pursue emotional healing any time of year, but there is peace and power in synchronizing with seasons of what God is doing at that time. One way of aligning with these rhythms of healing is the spiritual significance of the Hebrew months.

My Experience with Times & Seasons

I’ve always been fascinated by Jewish culture and what we as Christians can learn from our Jewish roots. I even spent time as part of a Messianic congregation for a season, but never had paid much attention to the Hebrew calendar.

My friend Seneca with Freedom Flowers introduced me to the spiritual significance in each Hebrew month through her Times and Seasons subscription club.

As I became more aware of the passing of each month, I began to notice in my own life the shifting of spiritual seasons and the emotional healing that came easily in those times.

Paying attention to the Hebrew calendar has helped deepen my spiritual rhythms and connect me more with the heart of what God is doing in that season.

It’s forced me to slow down just a bit and pay more attention to not only the passing of months and days, but the full breadth of experience in that time.

Our Gregorian calendar has served us well with organizing time, but has disconnected us from the natural rhythms the rest of creation follows.

The Hebrew calendar is a lunar calendar starting each month with the new moon. The days also start at sunset rather than sunrise.

This different rhythm of marking time begins each month currently about halfway through our traditional Gregorian month. But because the months are a few days shorter than our solar months the start dates move over time. 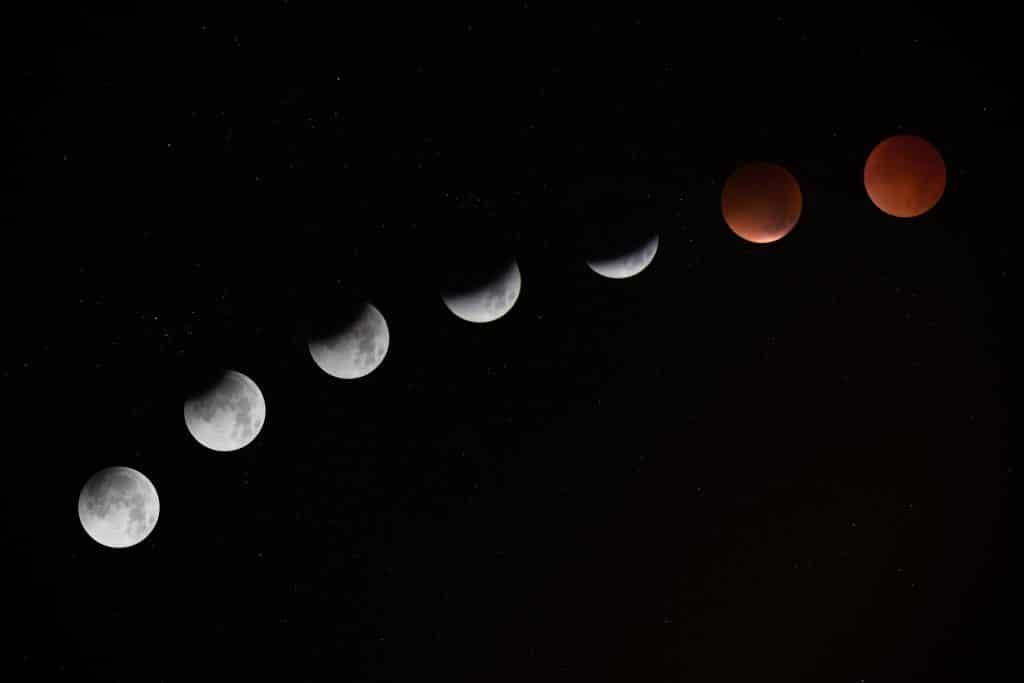 While Rosh Hosannah in the month of Tishrei is considered the start of the civil year, the month of Nisan became the head of the ecclesiastical year for the Jewish people when Passover was established.

Healing in the Hebrew Months 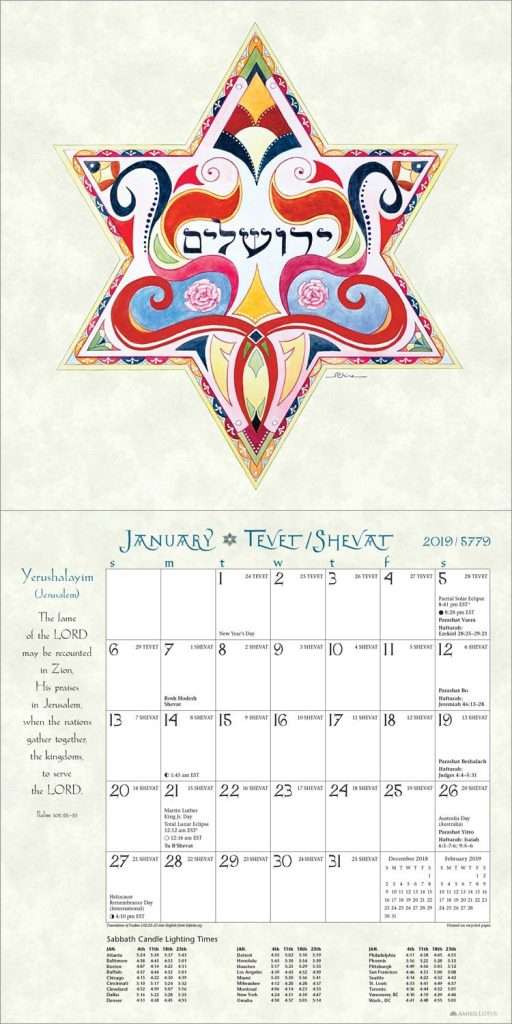 The month of Nisan is known as the month of miracles and redemption. It was the month when the Israelites where brought out of Egypt and is a season of stepping out of bondage and towards our promised lands.

The month of Tammuz is known as the month of worship, vision, and covenant. Tammuz is when the Israelites made a golden calf to worship when they feared Moses would not return off Mt. Sinai.

And it’s also when Caleb, Joshua, and the other ten spies searched out the promised land.

Av was destined to be the season of entering promised lands but instead became the low point in the Hebrew year.

It’s the month when the spies returned from the promised land giving a bad report, and Israel refused to enter into the blessing God had planned for them.

Elul is the month that the “king is in the field”. Usually the king was in his castle where the common person could not just meet with him, but during this season he would set up a tent in the fields so that anyone could easily bring their concerns directly to him.

It’s a prophetic season pointing to the intimate access to God we now have through Christ’s death and resurrection.

Tishrei is the season of fall feasts with Yom Kippur and Rosh Hosannah. These high holy days are a season of completion, atonement, and harvest. It’s a season of returning to God and embracing his glory.

Chesvan is a season of new beginnings. It is the month that the flood began and also when Noah was able to leave the ark a year later. It’s believed to be the season for the Messiah to come establish his temple.

Kislev is known as a season of security, trust, and brining things full circle. It is the month that Hanukkah is celebrated marking the miracle of the oil lasting for the rededication of the temple.

It is a season of lights, dreams, and success in battles from a place of peace.

Tevet is a month of authority. It’s a season to prevail against our enemies, being angry but not sinning. It’s a season of fasting and purification, reclaiming whatever the enemy has stolen from us.

Shevat the month of new year for trees. It is a month of sowing righteousness and planning for blooms in generations to come. It’s a season of building expectancy and faith for blessings to come.

Adar means strength and is the month that Esther saved the Jewish from Haman’s plot to kill them. It is a season of true identity. Esther was able to save her people when she revealed her true identity to the king.

It’s a month that depression and despair give way to hope and victory.

To keep track of when the months start subscribe on the Healing in the Hebrew Months website to get monthly email reminders plus a free printable calendar download.

I also recommend getting one or more of the following resources to deepen your understanding and engagement with each month’s healing.

Healing in the Hebrew Months Books 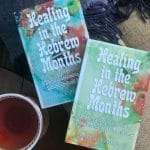 The Healing in the Hebrew Months book series takes you through the Biblical significance of each month, the tribes, gates, constellations, gems, and letters associated with month, and what all of this means for partnering with God in each season.

Books one, two, and three are available in print and ebook on Amazon. 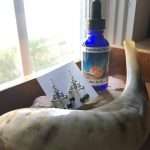 This is the box club that first introduced me to the Hebrew calendar and the areas of healing in each month.

The Times & Seasons Flower Essence Club sends you a new flower essence blend, a piece of gemstone jewelry that coincides with the tribe associated with that Hebraic month, and a write up of what to expect in that season.

Flower essences work gently to help you release trapped emotions and shift towards more positive emotional states. Seneca’s goal is to help you take a hold of the blessing of the season while simultaneously avoiding the pitfalls.

Song of the Month Club 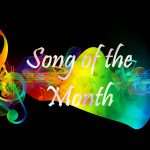 The Song of the Month Club from Healing Frequencies Music offers another angle of healing.

Del’s spontaneous instrumental music is soothing to both the ears and the soul and she records most of her music in A=432 tuning, which is a more healing tuning for the body.

Each month you’ll get an email with a new song and a track with the song and guided visualization based on that month’s healing.

All three of these resources have been built in cooperation by Seneca, Del, and myself to give you multiple layers of healing that are all focused on the same goals.

Get one, two, or all three to get multiple angles of approaching healing each month. Parts two and three of the Healing in the Hebrew Months books will be written by Seneca and Del. 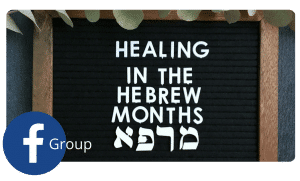 If you would to connect with others going through similar healing journeys, the Facebook group Healing in the Hebrew Months will introduce you to the ideas each month and help you begin to learn about the ripe for the picking healing in each season.

Many of the group members also use the resources mentioned above, but you don’t have to buy to anything to join the group.